Call for an appointment today!
908.818.0129
Convenient Locations in Flemington and Somerville

Donna, Jack’s wife of 28 years, began experiencing severe stomach pain, so went to a specialist who told her she suffered from irritable bowel syndrome (IBS). After several months with no relief, the pain grew worse and traveled to her back. One New Years day, in excruciating pain, Donna was taken to the emergency room, where her doctor, without so much as ordering a CAT Scan, wrote her pain off, again, as a case of IBS.

After she was released from the hospital, Donna and Jack met with her doctor in his office. Frustrated by the doctor’s inaction and lack of concern, Jack announced that he and his wife would find another physician. He and Donna, literally, walked down the hall and entered Hunterdon Gastroenterology Associates without an appointment. One look at Donna and how she was suffering prompted the staff to immediately get her into an exam room. It took Dr. DiGregorio five minutes to discern than Donna’s pain was not from IBS. He ordered a CAT Scan, and they discovered, that same day, that Donna’s diagnosis was something much more devastating.

While the outcome might not have been different had Dr. DiGregorio been Donna’s original doctor or if Jack and Donna had received a second opinion much earlier, Donna may not have suffered so severely and for so long had they found the right doctor first. 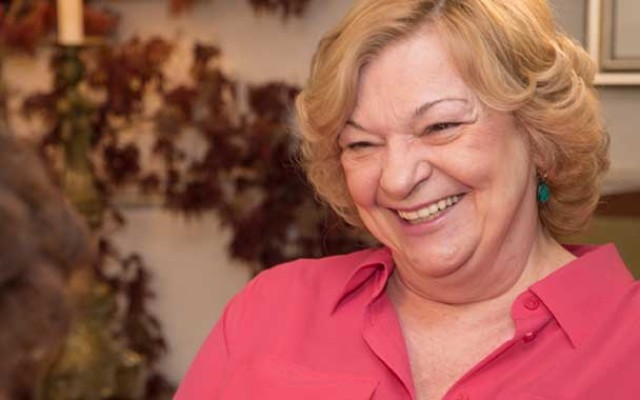 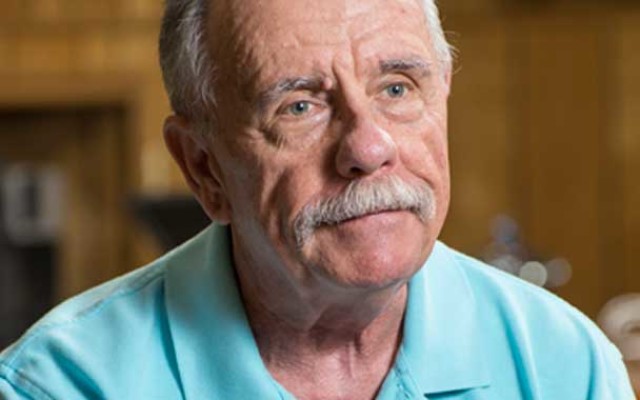